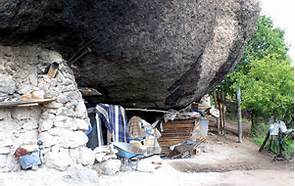 Except for the people living under a rock for the past 30 years, most have heard the saying "no need to recreate the wheel" or "learn from other's mistakes."  There is a tremendous amount of wisdom in these sayings if you can apply them to your situation.  The great news is that they can be applied to pharmacy junior partnerships. 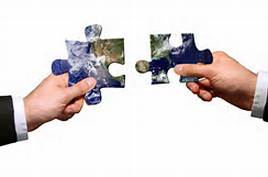 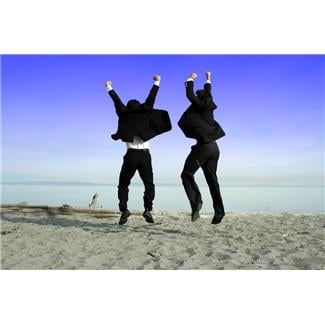 As many of you know, we recently attended the NCPA National Conference in Orlando.  We learned and experienced many different things while there. We even were blessed to see former President Clinton speak.  After time to decompress from all the information, we concluded that there were three important insights we needed to share from the conference.

Is a Pharmacy Junior Partnership Right for Everyone? 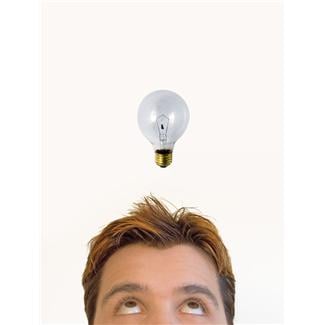 I was recently reflecting on a speaking engagement I had for pharmacy students at the Medical University of South Carolina. To summarize, I remember walking into the room and seeing all the young faces in the crowd. Some were immersed in the presentation of the speaker before me, while others were more focused on their smart phones. 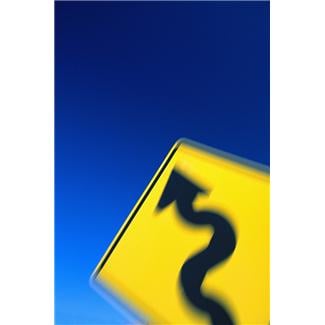 Pharmacy junior partnerships can be great opportunities for increasing the chances of your pharmacy surviving long after you are enjoying an inspired life after pharmacy.  However, many community pharmacy owners think simply finding a junior partner is all it takes.  The fact is, finding one is just the beginning.

The whole idea of succession planning and exit strategies is becoming almost a cliche in our economic environment at this point.  The reason for this is the transition occuring with the baby boomers.  They are slowly beginning the to retire and sail off into the sunset.  This is being compounded by the state of the economy in the world right now as well.  The pharmacy world is no different and the beginning of a huge transition is starting to happen.  Below are some extremely unique tips that we think can help you being executing your exit strategy.

There are numerous ways a pharmacist can exit his or her pharmacy.  They range from bringing in a pharmacy junior partner to, as we say in the south, going out with your boots on.  No matter which path is chosen, there are some common issues that need to be planned for before a pharmacy exit strategy can be executed.  The tips below are designed to address some of these common issues. 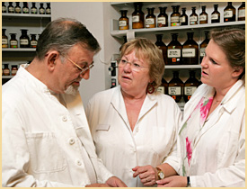 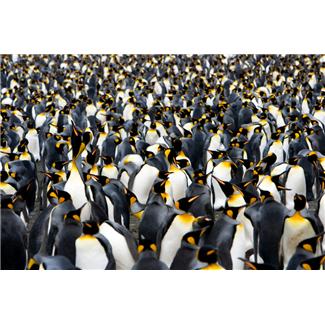 Many years ago we ran a marketing campaign titled "When is an independent community pharmacy like a penguin?"  The thought process behind this was that many community pharmacists have a patented response when asked what makes their pharmacy different and successful.  They all say "We treat our patients better than anyone else."  This is why we chose penguins as a metaphor for this issue.  They all look exactly alike and it is almost impossible to pick one out from the others.  We actually issued what we call "The Penguin Challenge" because it is imperative for community pharmacists to know what makes their pharmacies uniquely successful.