How Do You as a Pharmacy Owner Define Independence?

The Statue of Liberty was a joint effort between France and the United States, intended to commemorate the lasting friendship between the peoples of the two nations. Today, it remains an enduring symbol of freedom and democracy, as well as one of the world’s most recognizable landmarks. Nothing symbolizes independence more than America's Great Lady. America is a nation that loves it's independence. Subsequently, Americans love their personal, business and financial independence. 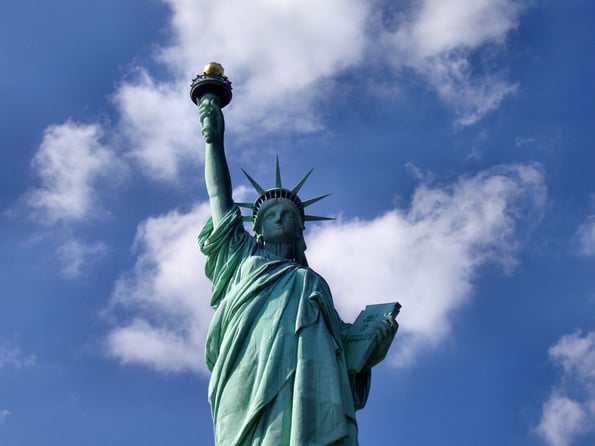 Have you ever taken the time to ask yourself what independence means to you? Is it personal, financial, business or any combination of the three. We feel that it is important for pharmacy owners to ask these tough questions. These will ensure the viability of community pharmacy for many generations to come because every pharmacy owner will be forced to confront the fact that life after pharmacy will happen (either by default or by design).

Please accept this challenge and take it seriously. Designed independence is a much better alternative than independence by default. The latter doesn't give you the life you want after pharmacy or your pharmacy a good chance to survive to the next generation.

Waypoint Rx is a member of the Waypoint Company ©2020